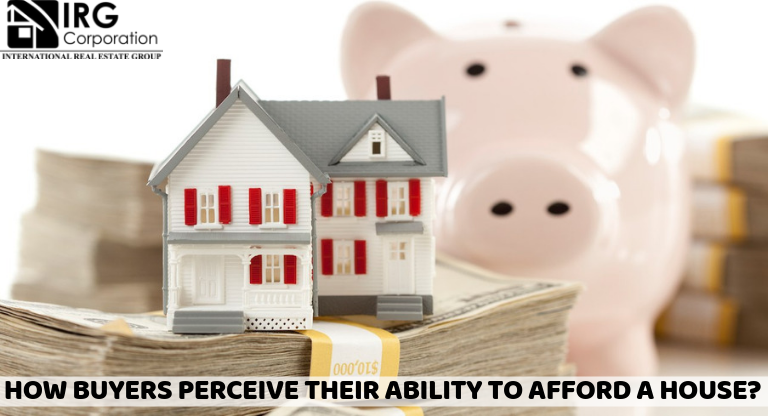 With the passing of the months the generalized sensation begins to change to the point of being positive for the buyers because of how things look in the near future there will be a greater number of people wanting to buy if really the current trends they remain with optimistic projections.

We all know the problems that have been appearing in the market in recent years, which have been increasing in the last six months where the numbers and percentages that have been known showed a slow movement of supply and demand of properties due to the high prices and the low purchasing power of those who wanted to acquire a property.

This fortunately has been changing and has been transmitted to more people as according to the latest surveys that reflect an increase in people who think that you could buy a property, however, among a high percentage is still felt that prices are too high and are waiting for changes.

It is expected that mortgage rates will not rise as fast as has been seen lately which can be easily reflected in the increase in demand for properties because buyers can afford the different loans that are available stabilizing the real estate market after all the ups and downs that we already know.

Another positive point is that prospective buyers are more optimistic about their purchasing power to buy a property, which will be reflected in future transactions, thus improving the scenario that was not so optimistic at the end of last year.
If everything seems to continue as it now means that prices are adjusted to reality and that mortgage rates go down to the point that increases the number of people with ability to buy a house improving the perception of consumers projecting in confidence enough to give the necessary step to buy the home they both want.

“He who can have patience can have whatever he wants.”
Benjamin Franklin.
Politician, polymath, scientist and American inventor.