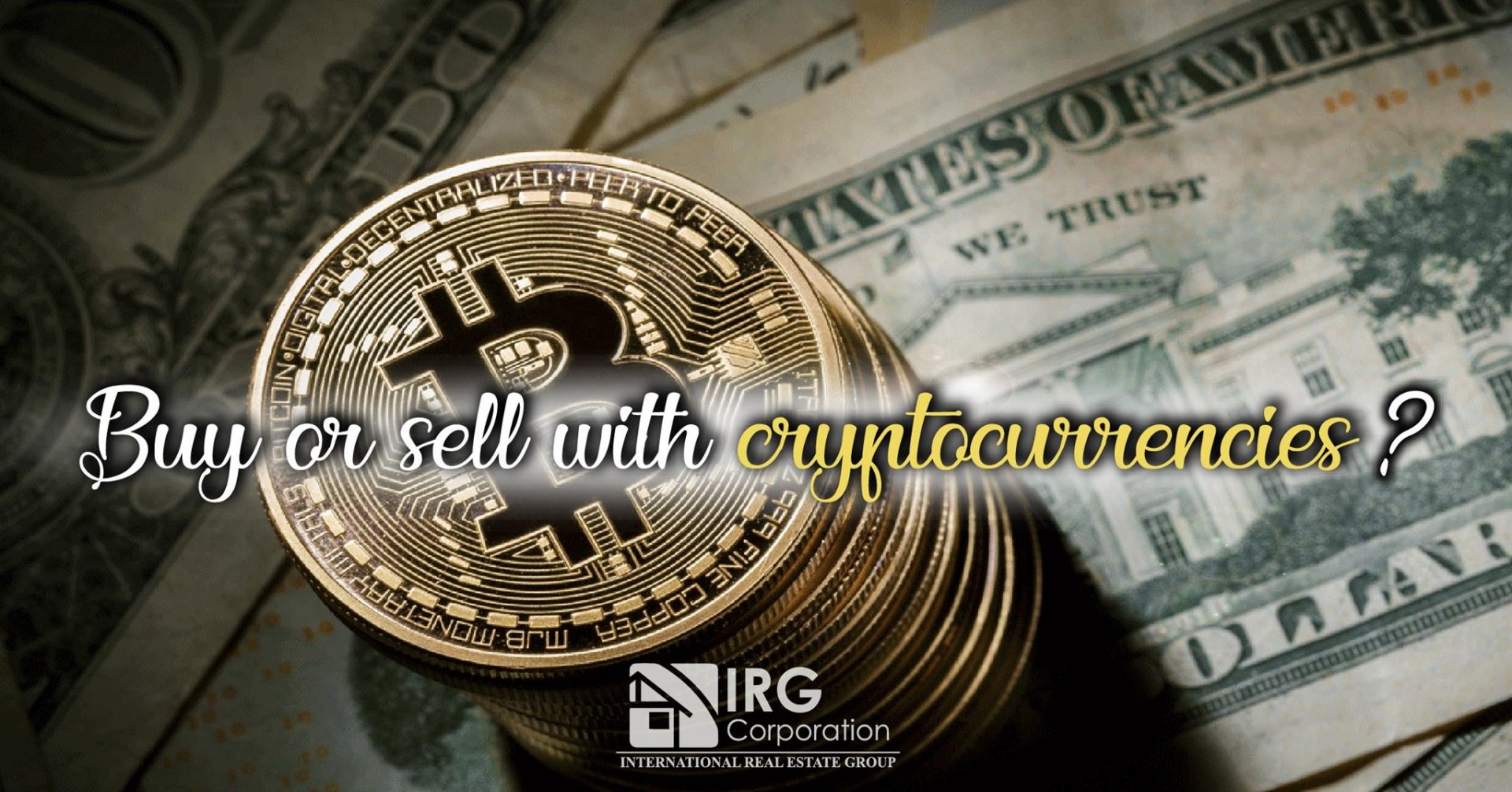 Buy or sell with cryptocurrencies?

At the time of the boom of electronic currencies, there are many questions in the air, will they be reliable? What can you buy with them? and in our case as real estate investors, will it be possible to buy houses with cryptocurrencies? This world is being renewed every day, so to stay behind, often times it becomes a fear, but before investing in what is called “the currency of the future” we must analyze whether it is truly prudent to assume the risk or not.

Invest in cryptocurrencies, reliable innovation or a matter of luck?

Investing many times has to do with risk analysis, and capturing what will happen in the future, however, these digital currencies have been given so much publicity, that it seems to be a “reliable innovation” but unfortunately, it cannot be trustworthy only because is fashionable, or is attracting crowds, at the time of investing we should think coldly and with great caution: Nela Richardson, chief economist of Redfin says: “You are taking money out of a type of highly regulated assets and putting it into something whose value is not based on any regulation” when referring to Bitcoin currency exactly, when buying houses in the UnitedStates.

Now, could you call this “virtual currency madness” a matter of luck? I do not think so, as in several countries this cryptocurrency is totally prohibited (Bangladesh, Bolivia, Ecuador, Iceland, India, Russia, Sweden, Thailand, Vietnam), in other countries it is a legal method to carry out transactions (Japan, United States , Canada, Brazil, Australia and most of the European countries, among others). This currency has made many investors, multiply the value of their money, in a matter of time, however, for this to happen, it requires a lot of cunning, because it is unknown what will happen with this currency so volatile tomorrow.

Some things you should know about cryptocurrencies:

Unlike traditional currencies such as the US dollar, digital currencies are not under the control of the central bank and are largely unregulated; they are practically valued according to people’s confidence in this virtual currency as a transaction method.

There is a page that is dedicated to selling and buying houses with cryptocurrencies (http://bitcoin-realestate.com/)

There are people who take out a mortgage or get into debt with credit cards to buy cryptocurrencies, in the US.

The “wolf of Wall Street” Jordan Belfort assured that the Bitcoin is “a bubble” and a “big fraud of the highest level”. “The promoters are perpetuating a massive swindle of the highest level against everyone,” he told the Financial Times newspaper. “Probably 85 percent of the people do not have bad intentions, but the problem is that five or ten percent are trying to scam you.”

The twins Winklevoss, become the first Bitcoin billionaires. The famous brothers, who blamed Mark Zuckerberg for having stolen the idea of ​​Facebook, opt for the virtual currency.

Bitcoin loses almost 15%, since its most recent fall. “The bitcoin fell to 15 percent on Tuesday and touched a four-week low of below $ 12,000 due to increased fears of a regulatory offensive in South Korea.” The Infobae web portal said on January 16. 2018 You can not determine exactly the future of this virtual currency, if it will disappear completely, or if it is only a matter of time for it to become the currency with more influence internationally, but what should be clear is the wisdom and prudence when making any investment decision, you can not be taking steps lightly and without any kind of strategic plan.

“The best investors do not have a profitability goal; they focus first on the risk, and only then do they
decide whether the projected return justifies taking each particular risk.”

“People invest without paying too much attention to risk, as it is unpleasant to contemplate and difficult to measure.” 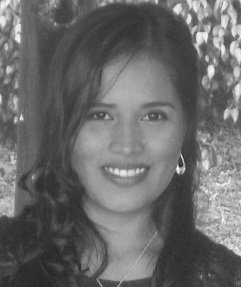 We Buy and sell houses and Help Investors
participate in the South Florida Real Estate Market.