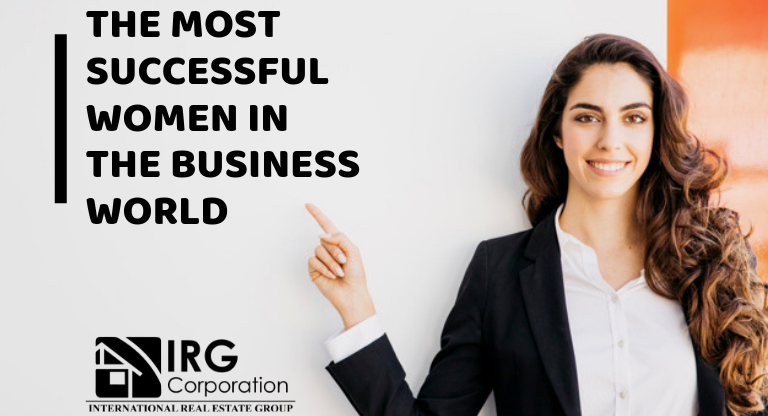 The business world has been dominated by men for hundreds of years, who have been the primary representatives of this market, however, already in 2019 this is a radical trend that more and more women are interested in being part of of this work environment and achieve great success.
The results of the changes are always positive for everything, not for nothing, women have brought new work methodologies and ways to confront the business which differences clearly, not yet, today we need to increase the diffusion of these triumphs for the simple reason of being the example for future generations that consider being in the universe of business in another way. Therefore, here are women worthy of admiration who can serve as an example for anyone:

There are many opportunities that have made the first women who tried to make a place in business appear, and many are the struggles that are still being made so that this masculine look disappears from certain works that undoubtedly can be done by anyone who is Decide to do it with dedication and dedication enough to take success with your hands and wave it like your flag.

“We can not let the limited perceptions of others end up defining us.”
Virginia Satir
American author, social worker and psychotherapist